LSH Auto Australia has a market-leading presence in Melbourne, Sydney and Brisbane. Our Australian business has developed and expanded following the acquisition, from Daimler AG, of Mercedes-Benz Sydney in June 2015, Mercedes-Benz Brisbane in September 2015 and Mercedes-Benz Melbourne in July 2017.

Today, LSH Auto Australia comprises a total of 11 outlets across Sydney, Brisbane and Melbourne, including the largest Mercedes-Benz dealership in each city. In 2018, the business sold over 5,600 new vehicles and over 6,300 pre-owned vehicles. 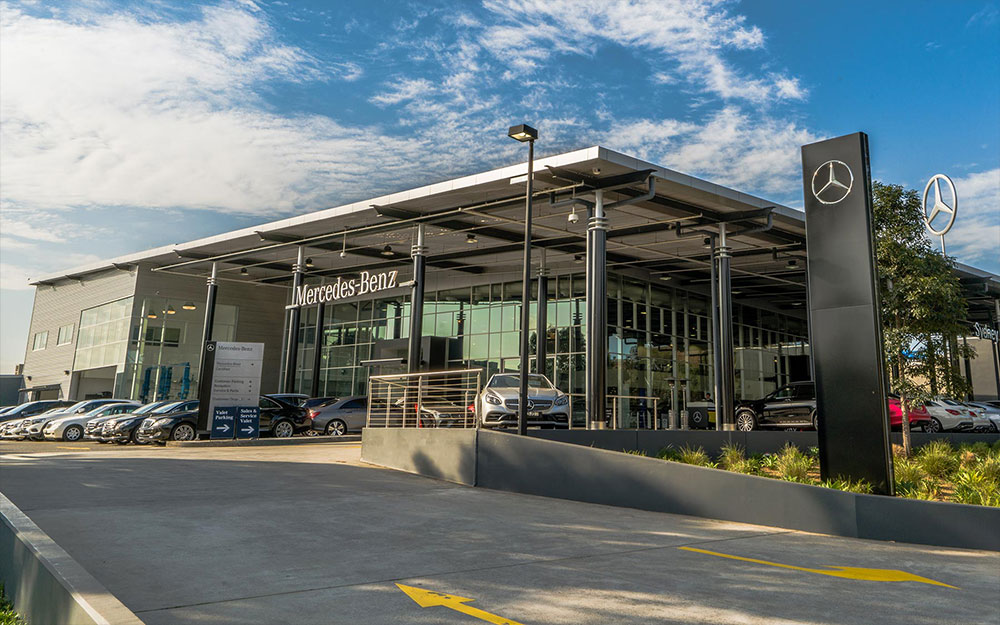 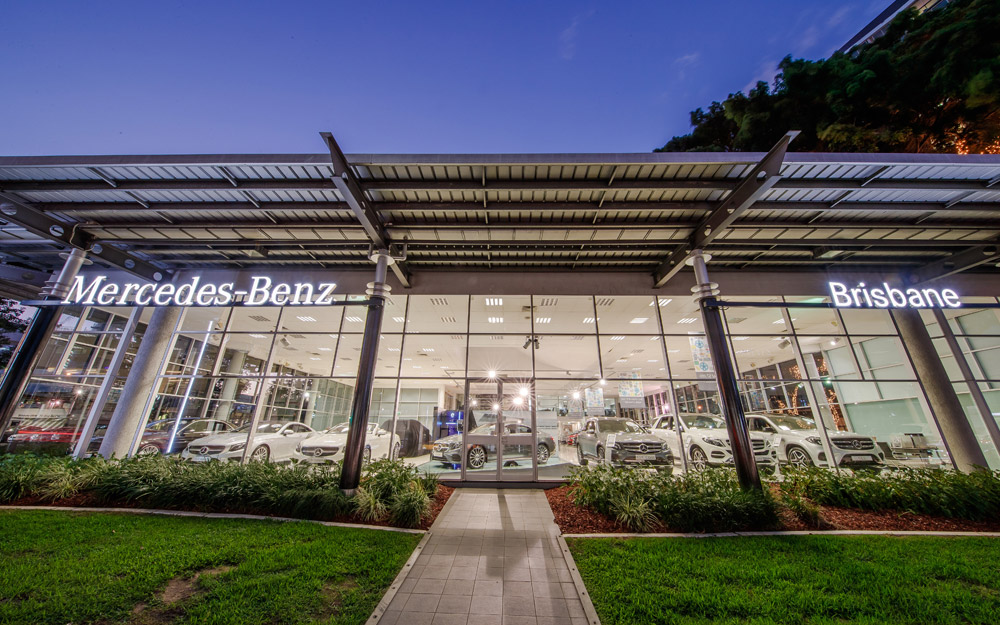 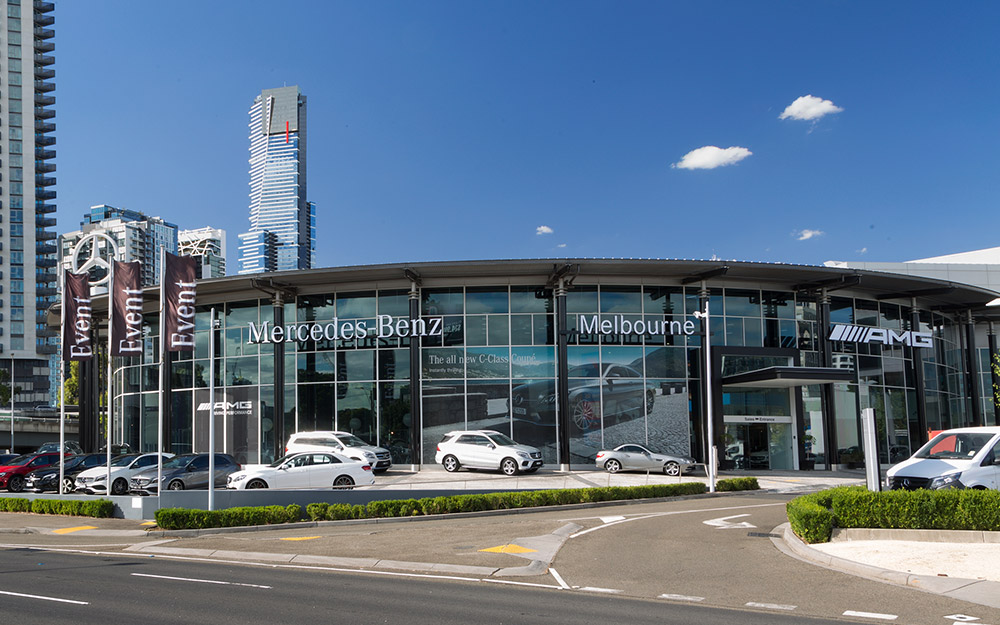 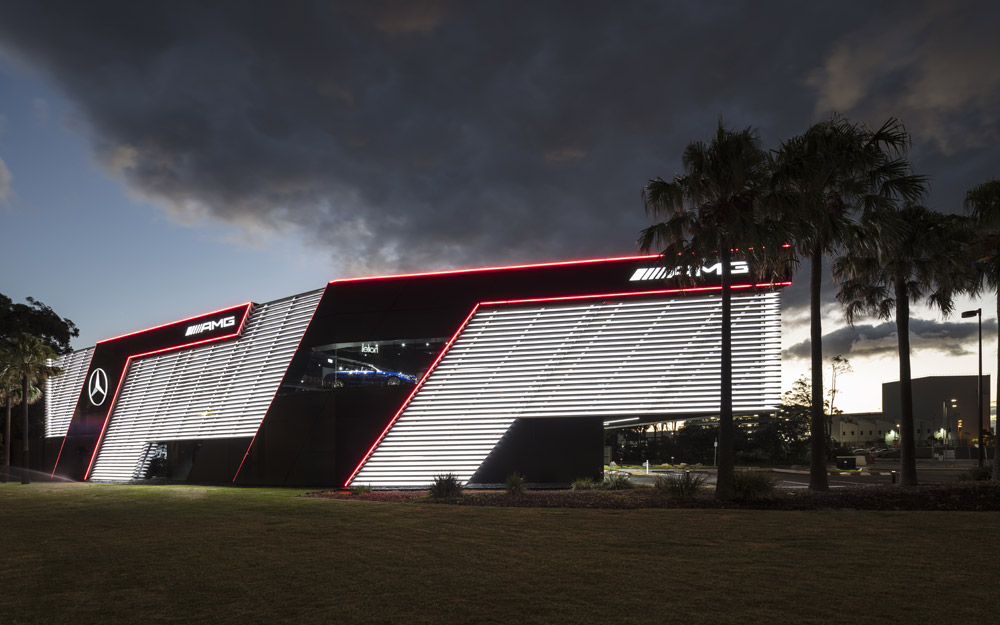 LSH Auto Australia established as a wholly-owned subsidiary of Lei Shing Hong Limited to further align and strengthen the Mercedes-Benz retail operations in all markets. 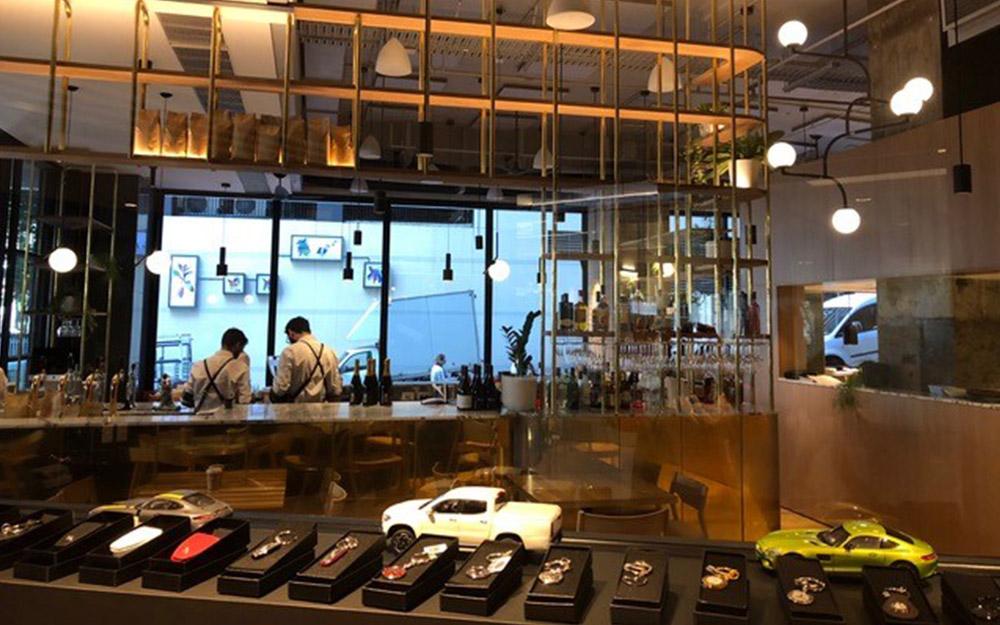 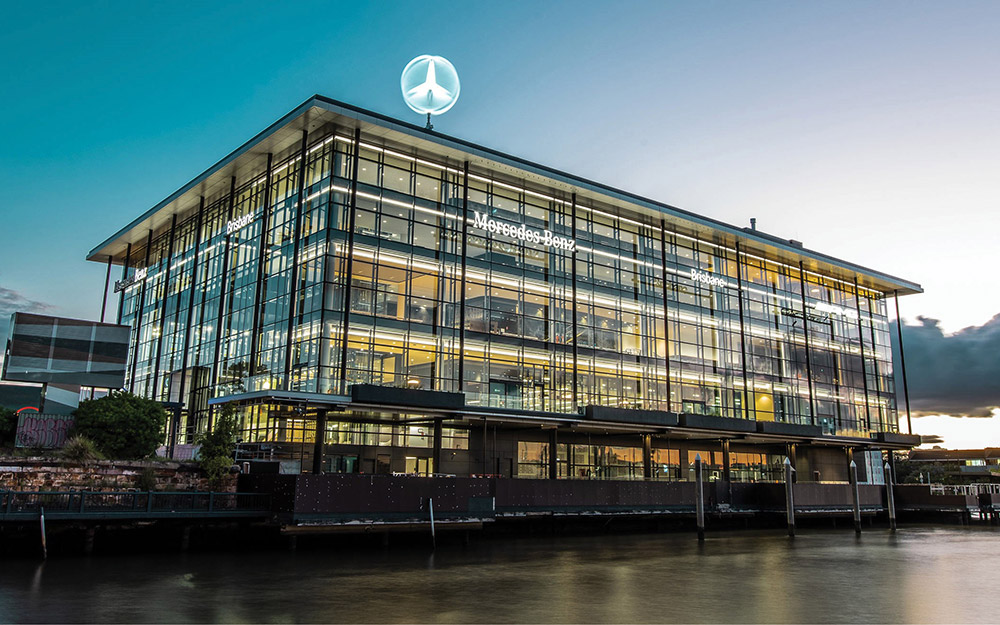 The development stands over an entire river-front block and will set the future direction of premium automotive retail.

The new state-of-the-art Mercedes-Benz Brisbane, as the largest vehicle showroom in the Southern Hemisphere, features a 4 levels of vehicle display, an AMG Performance Centre, a LSH Gallery, a S-Class Lounge and a second floor service centre with 45 vehicle bays that is visible to customers, and the very latest in customer-focused technology.

The striking glass-fronted building will also soon offer unique dining options, including a creek-front café and roof-top restaurant and bar with 180-degree views. Plus a range of leading luxury lifestyle brand showcases, personal care and wellness facilities and a business centre. 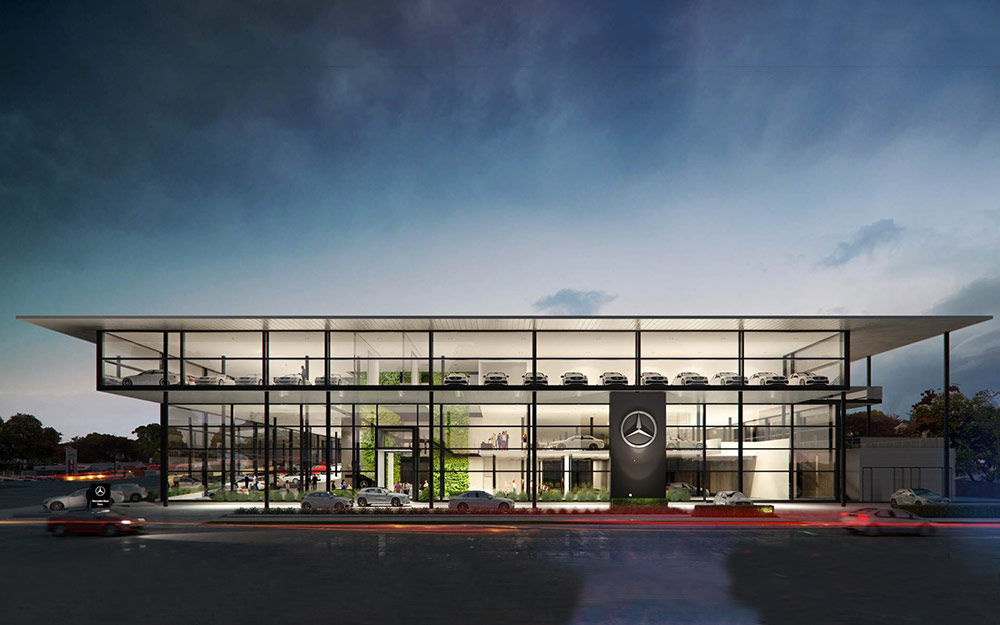 Mercedes-Benz Croydon will be opened in inner West Sydney.

Mercedes-Benz North Lake will be opened in South East Queensland.